The super-anabolic hormone that builds thick slabs of shredded muscle and helps you recover like Wolverine… all without a prescription!

191xt is an orally delivered IGF-1 agent designed to build SICK AMOUNTS OF MUSCLE - and help you recover from hard training LIGHTNING FAST!

How To Unleash A Virtual Flood Of DNA-Specific IGF-1 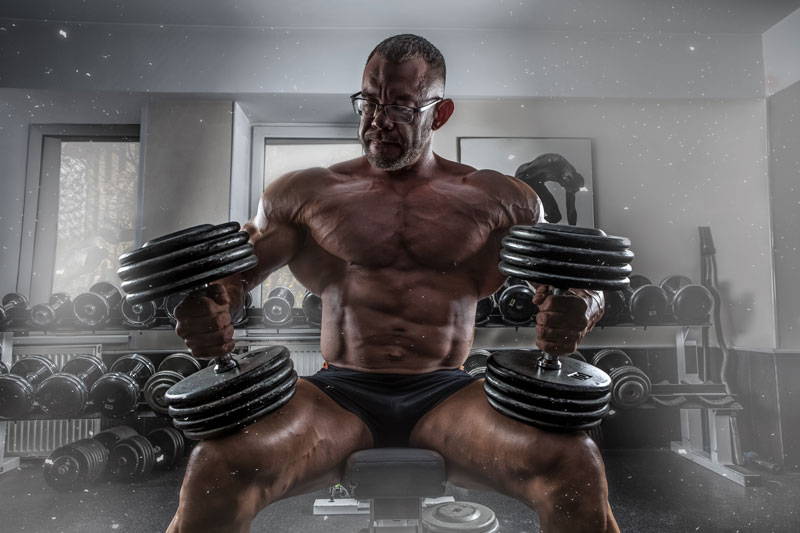 In the next 5 minutes I’m going to show you a totally-legal way to utilize a super-anabolic hormone made by your body, called IGF-1, to build thick slabs of shredded muscle and recover like Wolverine… all without a "script" from your doc.

But You Need To Act FAST!

This stuff has already been shut-down by the NFL because they think it works too well and gives players an unfair advantage - so who knows how long it will be available.

And one question I get a lot from guys is...

What’s The Fastest Way To Build Muscle Without "Juicing?"

You see, a lot guys who are trying to build muscle think they only have 2 options…

But nothing couldn’t be further from the truth. And if you’re a guy looking to pack on some size quickly - this is exactly what you’ve been looking for.

IGF-1 stands for Insulin Like Growth Factor, and it’s a hormone produced in your body responsible for not only making your muscle cells bigger… 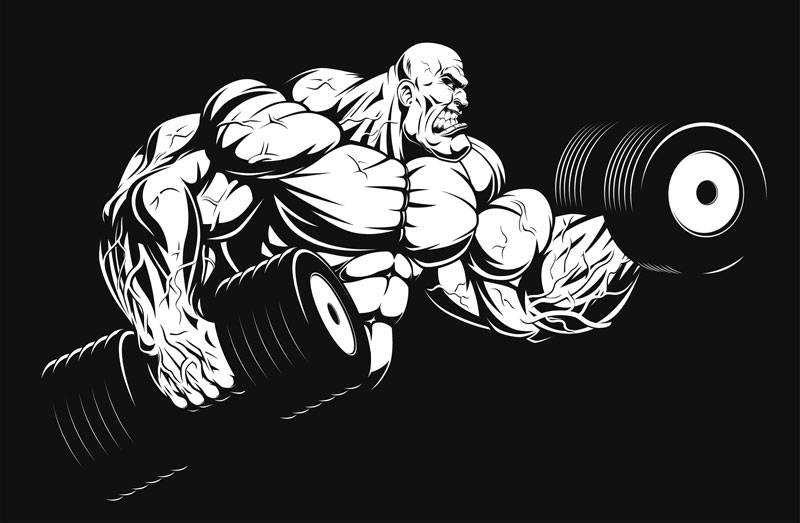 So IGF-1 does both - and it is nothing short of amazing. So how come it’s not all over the news right now?

Well - the word is just getting out.

Some really fringe people in the anti-aging market have been playing with IGF-1 for years now, and...

The Underground Bodybuilding Crowd Has Been Going Crazy With This Stuff

But up until this point, all the IGF-1 out there has only been available via shots.

Which, is ok if you’re into that sort of thing, but most guys aren’t, and I don’t blame them. Plus - IGF-1 is super expensive.

But I’ve got some great news for you.

Recently, scientists have developed an orally delivered formula called 191xt that a lot of guys (and gals) are using to help get all the same benefits as IGF-1, but without the shots. And the better news is, it’s totally legal and available without a "script" right now.

You just spray some of this stuff under your tongue a couple times per day and hold it there for about a minute.

This stuff is awesome - and all my clients LOVE it. 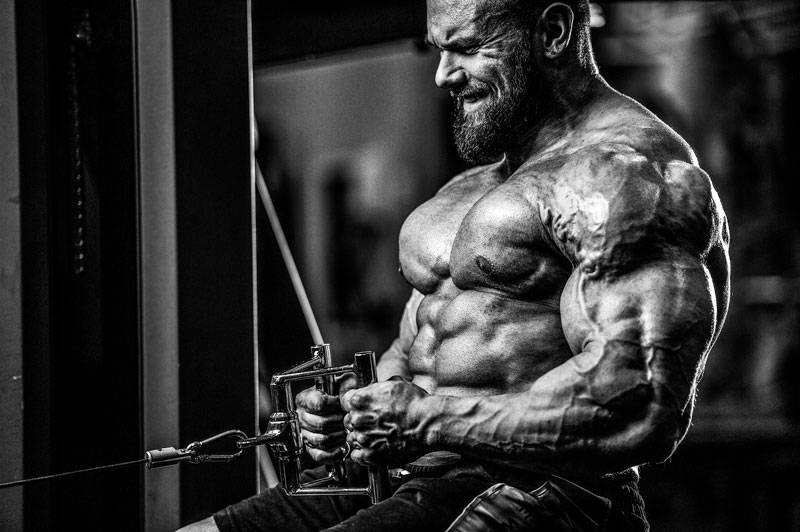 And check this out… Want to hear something crazy?

The IGF-1 component in 191xt comes from deer antlers.

You see a deer antler is loaded with IGF-1 which is why they grow so fast, in fact, a deer antler can grow as much as 1/4” PER DAY!

So can already see where I am going with this...

Bottom line is… if you stack 191xt with a decent diet and make sure you’re getting enough protein, and you’re hitting the gym hard and lifting heavy:

And what makes this even better is…

You’re not going to be wasting time and money on stuff that doesn’t work.

And best of all... you'll start seeing results with 191xt in less than a week and it costs less than a daily Starbucks habit.

So look, if you want to build some shredded mass quickly... 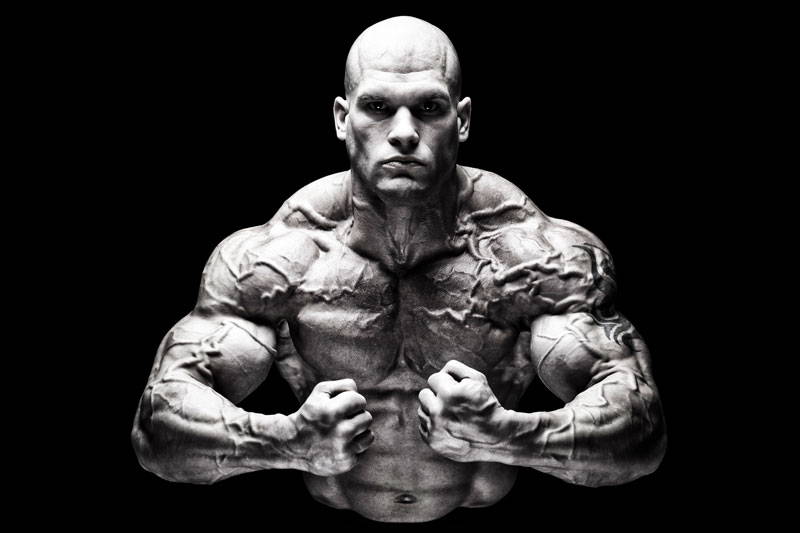 The sooner you start using 191xt, the sooner you are going to be on your way to a bigger chest, bigger arms and a physique that commands respect and attention.

Just remember, this stuff has already been shut-down by a few sports organizations - so who knows how long it will be around. 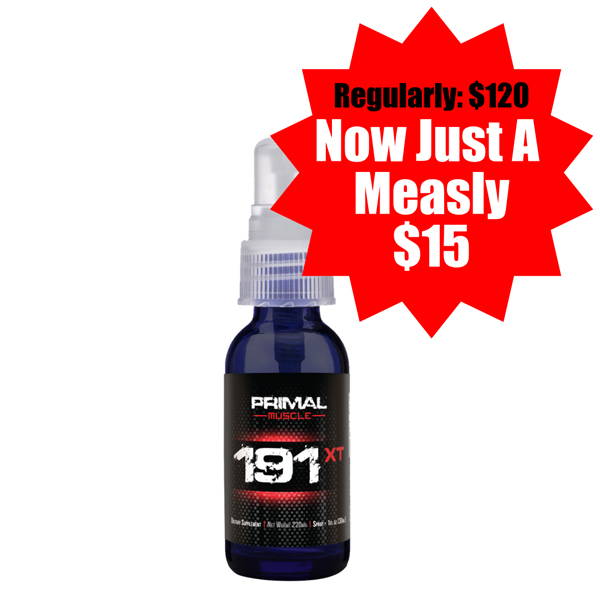 Based on 14 reviews Write a review